Nob Hill is a neighborhood in Albuquerque, New Mexico, consisting of a commercial district along Central Avenue (former U.S. Route 66) and surrounding residential areas. Located just east of the University of New Mexico, the neighborhood was developed between about 1925 and 1950 and has since become a popular tourist and shopping destination.

Nob Hill is home to an eclectic mix of shops, galleries, bars, and restaurants, many of which are locally owned. There are also some chain stores, such as Buffalo Exchange and Starbucks. Until recently most of the commercial activity in the neighborhood was confined to the area west of Carlisle, but new development has been gradually expanding eastward along Central. Nob Hill has been described as "the heart of Albuquerque's Route 66 culture and also its hippest, funkiest retail and entertainment district". 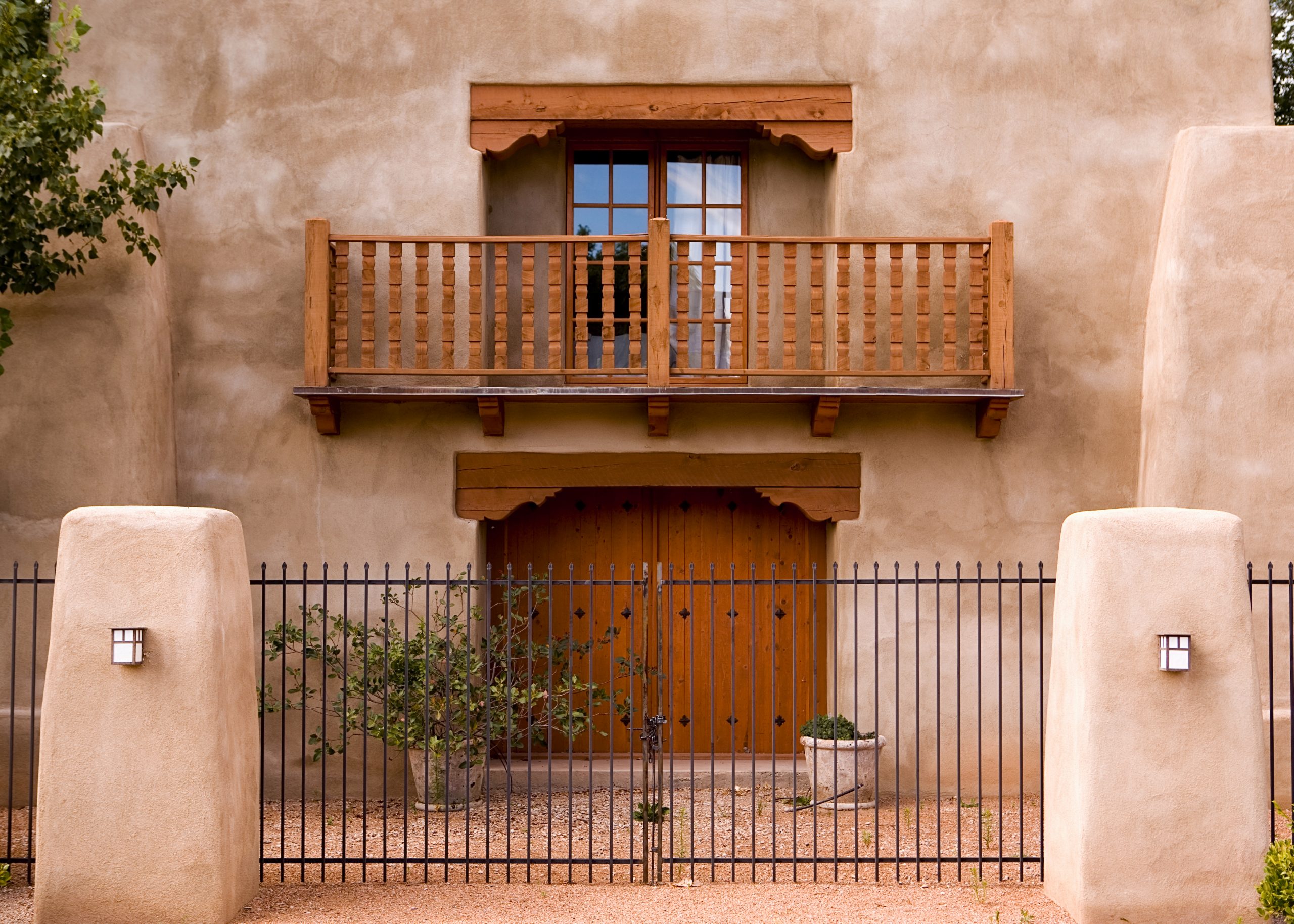 Happy clients, long-lasting relationships, and a memorable experience are the hallmark of our service.

crow100bh
Verified
Robbie was amazing. He was able to get us the best sale price possible, and he was very responsive whenever we had questions or concerns during the process. I was also worried that selling would be a big headache, but Robbie and his crew made it super easy for us. We couldn’t be happier!
Read more
zarafanm
Verified
Robbie and his team were efficient, easy to work with, and responsive to our needs. They presented options and guided us through the process with good advice and insights. Jamie followed up on all the details and made sure everything was on track. Very professional and enjoyable.
Read more
Sarah Putnam
Verified
Robbie and his team are incredibly knowledgeable and made buying a home easy. He was always quick to respond and efficient. I would highly recommend working with Robbie!
Read more
ellenparke
Verified
Robbie and his team are very efficient, responsive and knowledgeable. Robbie has exceptional negotiating skills, and finds innovative solutions. I enjoyed my home purchase experience immensely. Thank you!
Read more
josiah082809
Verified
This is the second house Robbie has helped us sell! He is very knowledgeable and professional! Genevieve also helped us a ton with buying our new home! We are so thankful for both of them and what they have done to help our family over the past two years! Thanks Robbie and Genevieve!
Read more
vpacala1960
Verified
Robbie exceeded our expectations; he was knowledgeable of the market trends in our area. He realized the square footage of our home in the prior appraisals was lower than the real area and that enabled us to get a better price for the home. We would highly recommend Robbie to anybody interested in selling or purchase a home.
Read more
rsedillo33 ds
Verified
5 Stars! He’s there for YOU from beginning to end and always responded promptly! Setting aside the business side of things, he’s a good person and good show of character!
Read more
forallie
Verified
Robbie was such a pleasure to have as my realtor. He is always patient, kind, and helpful. I'm a first-time home-buyer, so there were a lot of things I needed to learn about and a lot of complicated documents to slog through. Robbie and his team guided me smoothly through the whole process. Robbie has a lot of experience in the Albuquerque real estate market and was able to give me good advice. He always responds to calls, texts, and emails right away, never keeps you waiting. Everyone on his team, from the people in his office to his fantastic loan officer to all the inspectors he lined up for me -- they were all top-notch, professional, and really pleasant to work with.
Read more
John Goen
Verified
Robbie Faithe and Jamie Cline were instrumental in our efforts to find and purchase our first home. Robbie helped strongly negotiate our position in a market that is frankly predatory and outright hostile to homebuyers, especially first-timers with little experience. He helped us move to a swift close while making sure everything was conducted soundly, promptly and with our interests at the forefront. He was supportive of us through the entire process, even after our first negotiations fell through, and was adamant about finding a house that we would truly want, not just the first home that met our loose criteria. Jamie Cline was vital in her role to assist us with booking appointments as well as keeping us apprised of all deadlines and offering advice when we desired. Overall, though this first-time homebuying experience was very stressful at times, Robbie and his team made sure there were as few impediments to the process as possible while making sure we were taken care of. I would definitely recommend their homebuying services and expertise.
Read more

Register an account to get updates to your search criteria right in your inbox!